A series of projects carried out to improve facilities for users, including

Following extensive site investigations to ascertain the history of the buildings, a detail scheme was put together which received Planning and Listed Building Consent. Selective demolitions and new works were carried out to the rear of the building to enhance this aspect of the parade, and internal improvements allowed the principal rooms to be restored to their original condition. Part of this work included the reopening of basement lightwells to Charles Parade, which had been covered over in the 1960’s and 70’s, and the reinstatement of traditional cast iron railings and bridge links to the buildings. 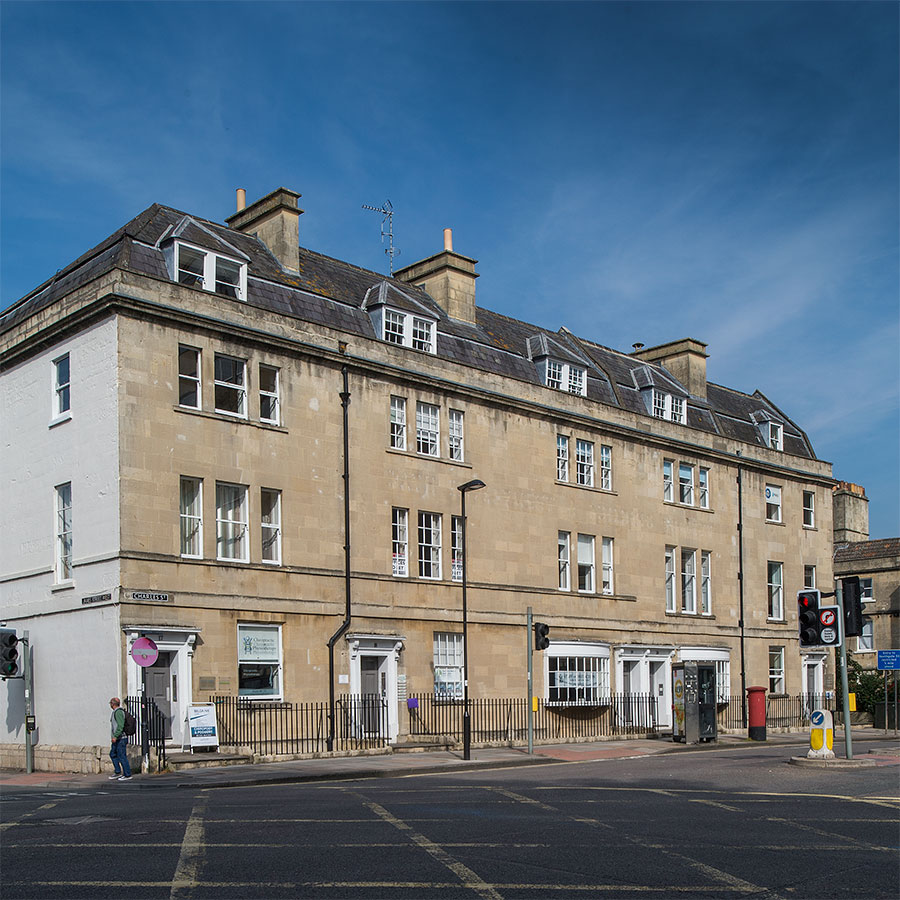 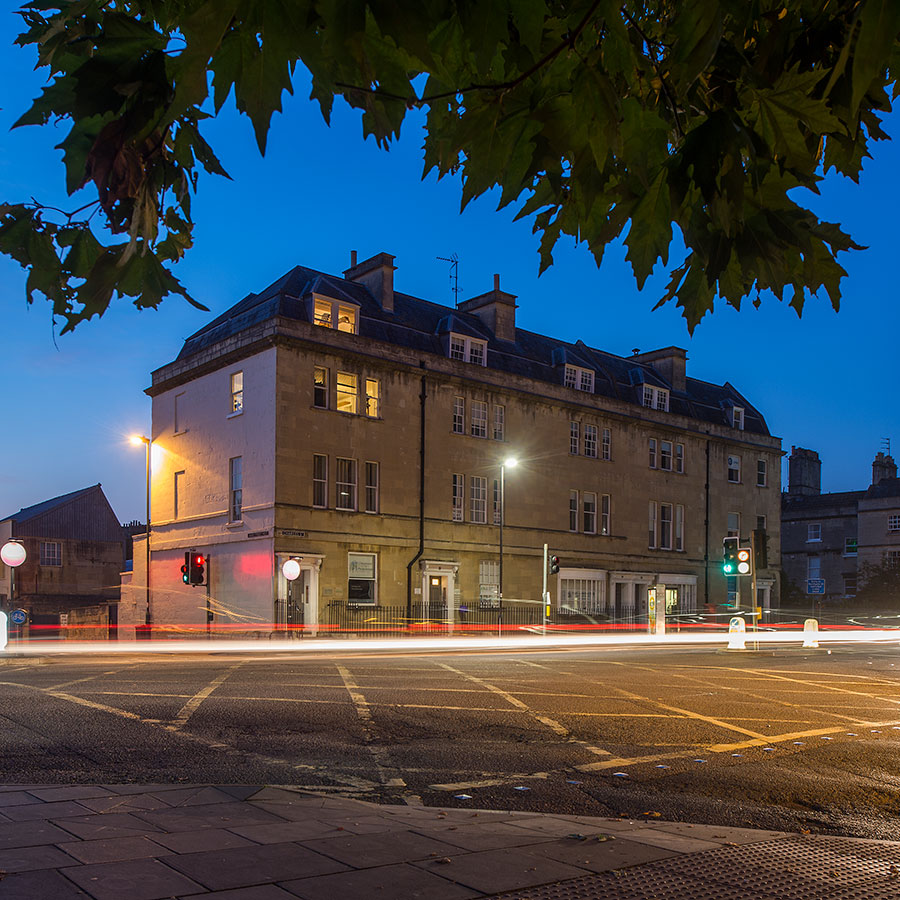