Armada House is a Grade II Listed office building and conference venue in the centre of Bristol. Refurbishments were proposed to modernise the building, to create a quality mix of accessible office and conference accommodation, the conversion of the third floor to create a café or spa and the conversion of the lower ground floor to create a bar. The varied uses will ensure that the building continues to be occupied as a valuable asset, providing commercial space in the city.

The building required internal refurbishment, including some structural alterations. The building had previously undergone internal works, particularly on the second and third floor where sections of the original pitched roof were removed, and the third floor had been extended with a new flat roof.

Comparing the current layout with the original building plans indicated that the rooms at the south of the building typically remained in their original forms, with the best examples of historic features in situ. As these rooms were characterful, grander spaces they were retained, with the majority of the alterations proposed elsewhere. 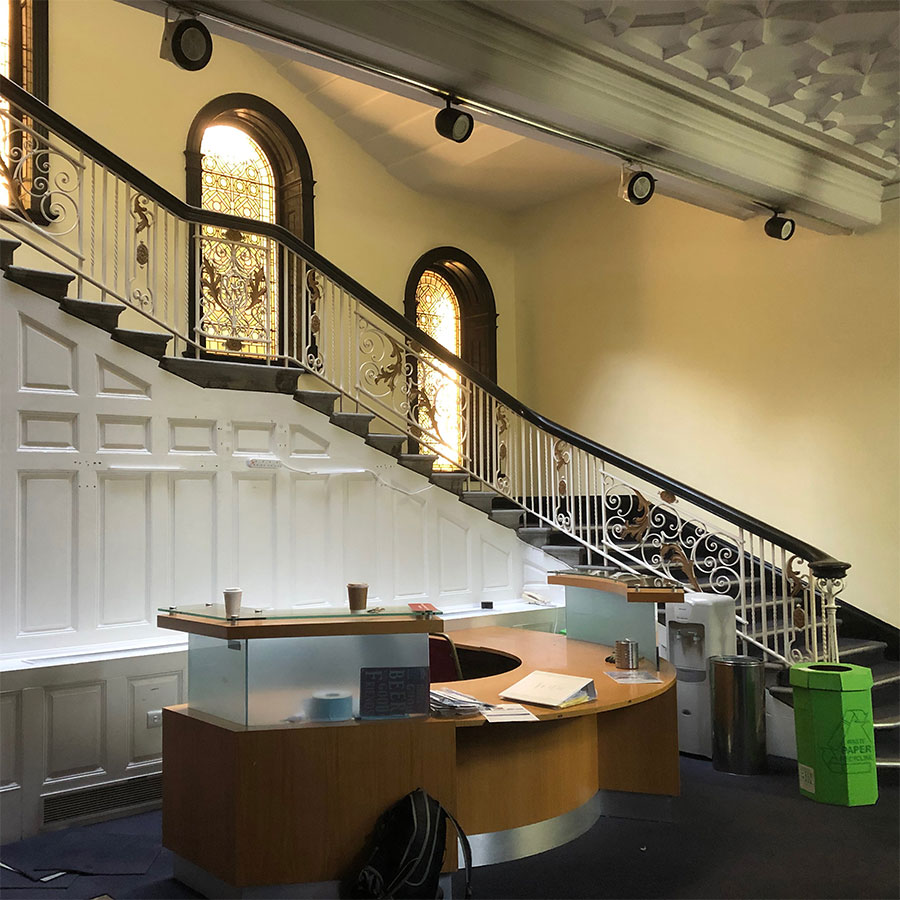 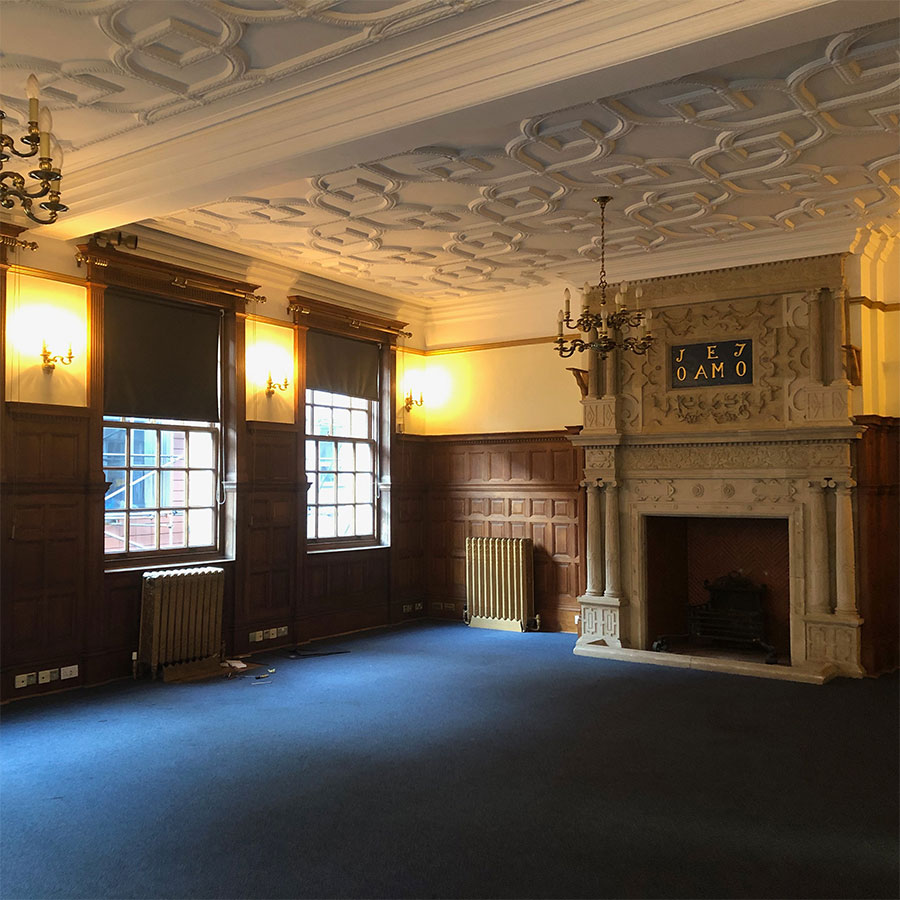 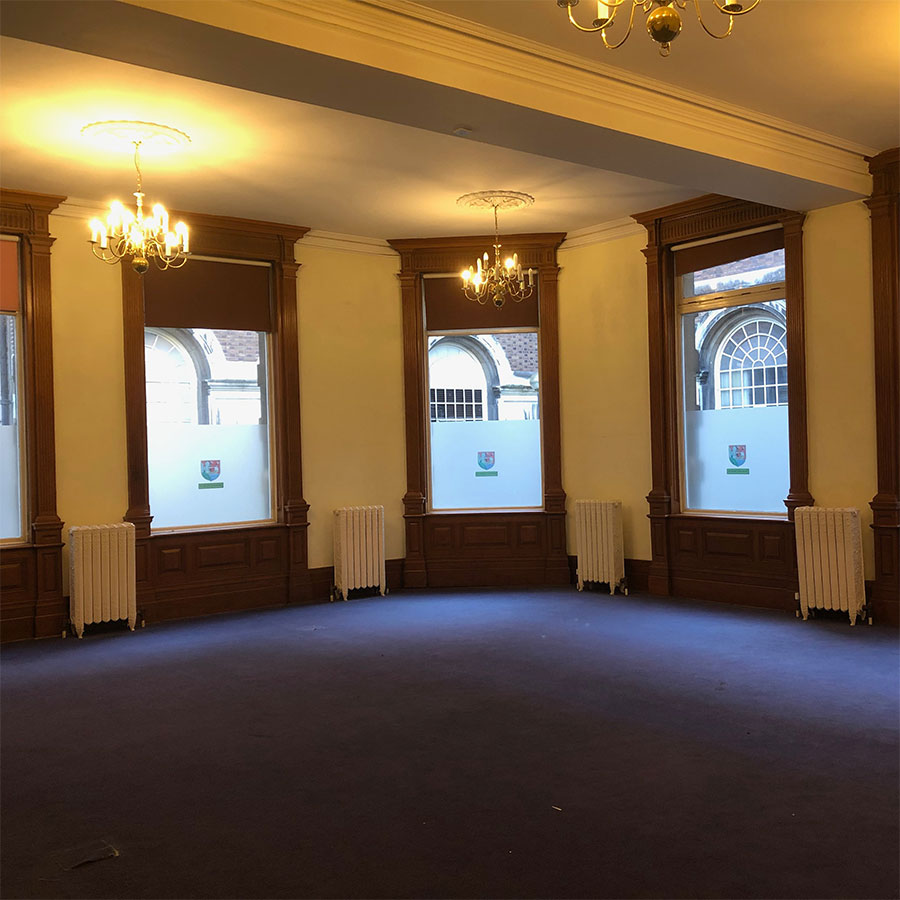 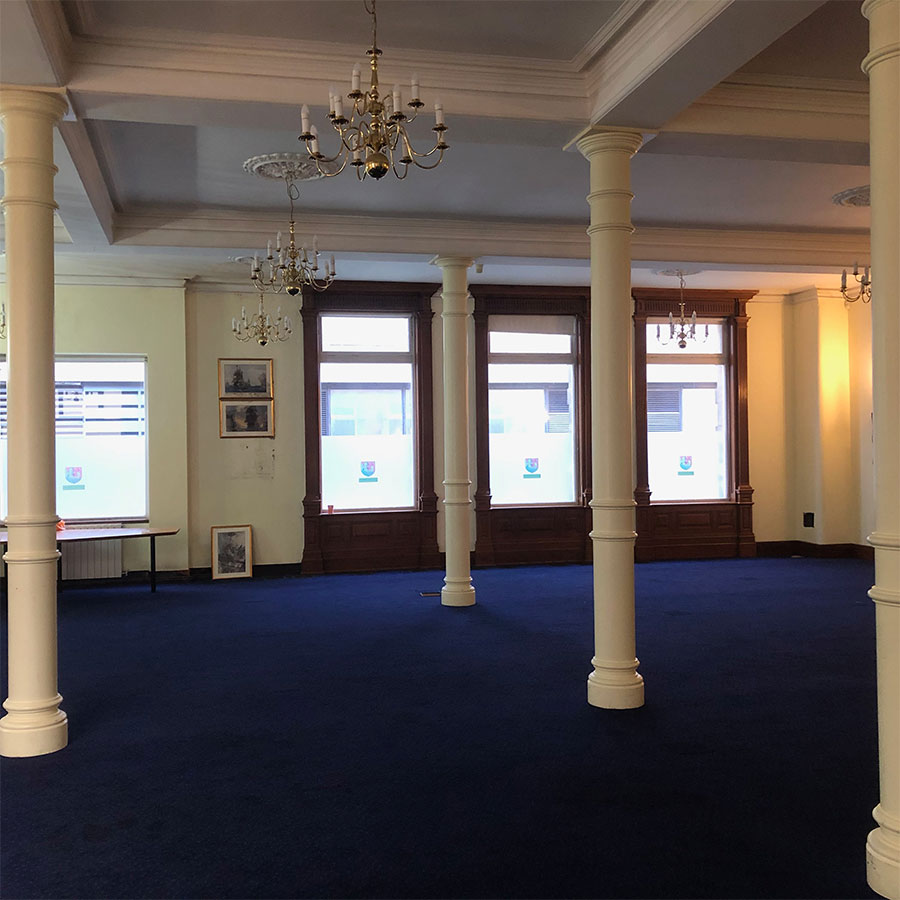 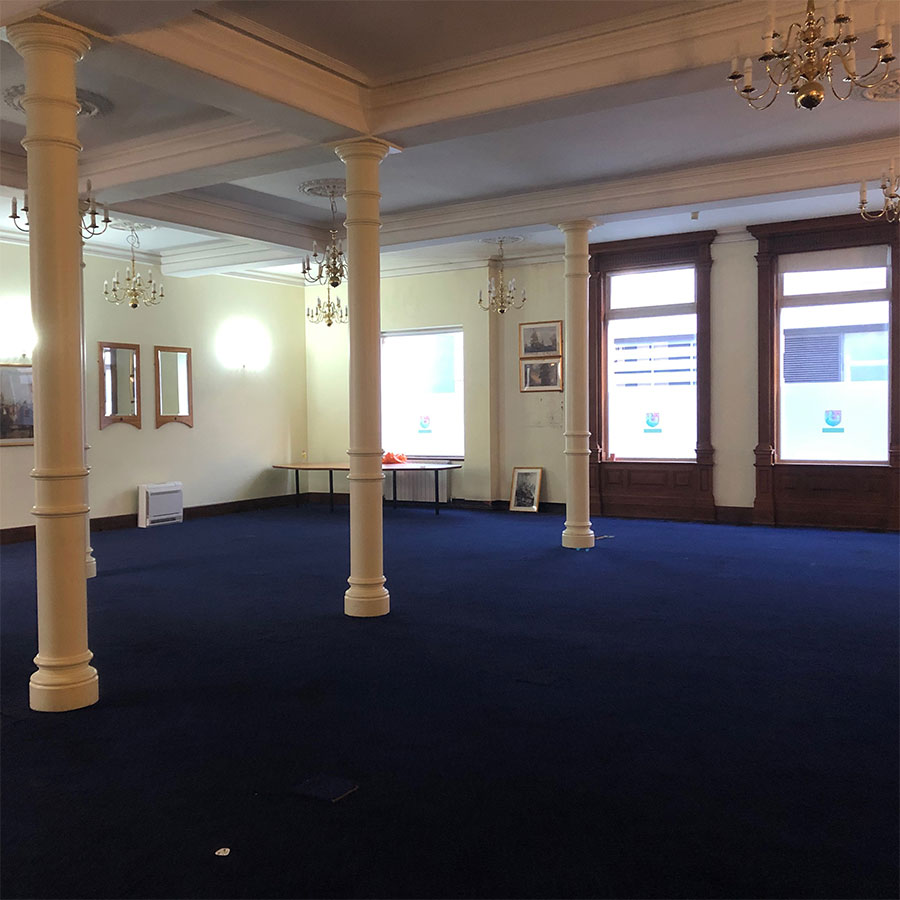 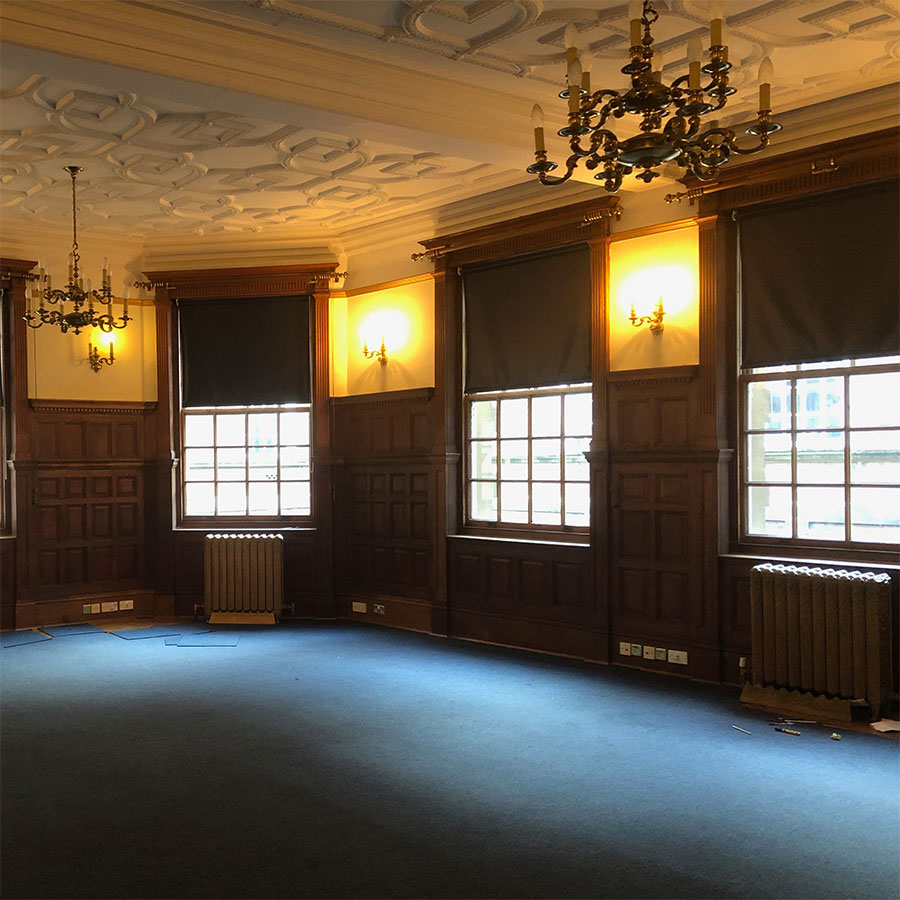